These two beauties were found tied up in a rubbish bag and dumped.  Luckily our resort owner Charlie found them and brought them here where they were safe and had shelter.

They arrived in terrible condition suffering malnutrition, covered in ticks, obvious signs of worms, mange and with most of their fur missing from their tiny little bodies.  Although sick, they were happy enough but too young to be without their mum and in desperate need of love and care.

The first night Charlie and Kimberley (a South African born New Yorker also staying here), spent hours removing ticks one by one including separating their toes to find the hoards trying to escape detection.  Both received worming tablets along with a good feed and plenty of cuddles.

Myself, Gavin and Kimberley instantly fell in love and couldn’t resist the opportunity to co-parent the pair whom we named Blacky and Grey.

For their first few days we introduced them to their two new homes and the resort grounds.  Being Thai dogs, they have it in their DNA to remain within their home perimeter and as parents we had to nervously let the two troublemakers out of their enclosure to explore their surroundings.

They quickly learnt the path between our bungalows and happily made their way back and forth as they pleased, with Blacky often nabbing a jandel (thong/flip flop} and proudly producing it on the other’s doorstep.

Over the next week their hair started to grow, Grey with her velvet smooth mink coat and Blacky with her silk gown.  Their bellies slowly returning to normal, and the need for speed when eating starting to subside, even sitting and behaving like proper ladies before being feed.

With the help of PACs, an amazing volunteer organisation that cares for stray animals they received their check-ups, vaccinations and treatments at no charge.

Gav and I investigated the possibility of taking them both back to New Zealand with us but unfortunately this isn’t a viable option from Thailand.  Although the thought of not having the two girls around (who by now had stolen our hearts completely), we knew they needed to find forever homes.  With reluctance, we posted a story and photos of the pair on a local Face Book page and the support and love we received for these special two was overwhelming.

A few days after their vaccinations, Grey developed a fever and it ripped through her.  Over the space of just a few hours she became lethargic, lost her appetite and started to go quite limp.  An emergency dash on the scooter to PACs again saw her receive immediate help which brought her temperature down and some medication to treat the suspected cause – tick poisoning.

By the time Grey was back home, she was perking up and her temperature normal.  We all sighed a sigh of great relief only to wake the next day to find Blacky had developed the same symptoms and fever.  Being the weekend, PACs was not open.  We did however have Grey’s second injection so it was decided we would give that to Blacky and if need be take them to a local vet or back to PACs on Monday if they had not recovered.

By Monday both were back to being mad little pups loving life, stealing jandels and playing one foster parent off the other trying to get extra food.

Not so secretly we had hoped it would take some time to find homes for them both but by surprise it only took a few days.

Sara, originally from Sweden, fell in love with Grey instantly.  Her husband then came for a visit the next day and agreed that their lives would not be complete without adding her to their family.  An emotional goodbye followed as we said farewell, happy in the knowledge that she had gone to a family that would treasure her as much as we did.

A couple of days later, Celine and Bruno, a French couple who have retired here on the island came to visit Blacky and as expected she put on a show and they too fell in love.  The next day they returned, and more farewells were said.

Unexpectedly, a few weeks earlier the resort had picked up another dog of about six months old that appeared to have been de-homed and was on her own mission of finding somewhere to belong.  A friend accompanying Celine and Bruno, Phillipe, saw this girl and inquired about her situation.  Gav, myself and Charlie asked around locally to ensure she was in fact homeless and no-one knew anything about her.  We contacted Phillipe who immediately expressed she was exactly the dog he always wanted.  A week later, “Sugar” was also living the high life after what must have been a traumatic start to her own journey.

Lucky (formerly known as Grey) is mixing with her extended fur family of three cats well, travelling into work with her Mum Sara most days where her office is full of people, other dogs and the beach as her doorstep.  She could not have ended up in a more loving, fun filled and perfect home.

Kaili (aka Blacky) is also impressing her Mum and Dad Celine and Bruno learning new tricks, enjoying time down on the beach and playing with her besties around their home.  To have found two perfect homes was something we only dreamed of when they arrived.

Watching these girls go from sick, lonely and nervous pups into gorgeous, well behaved and outgoing family members has been a privilege and a blessing.  We thank everyone that helped these two thrive here, on such a beautiful island.

15/09/2020 – It is with the heaviest of hearts that we received the news that Lucky passed away peacefully last night in her sleep.

Although her time on this earth was short, she was loved by so many, none more so than her Mum Sara and her husband Tew.

RIP Lucky, your love lives on in the lives of all you touched.

One thought on “Kaili and Lucky”

This site uses Akismet to reduce spam. Learn how your comment data is processed. 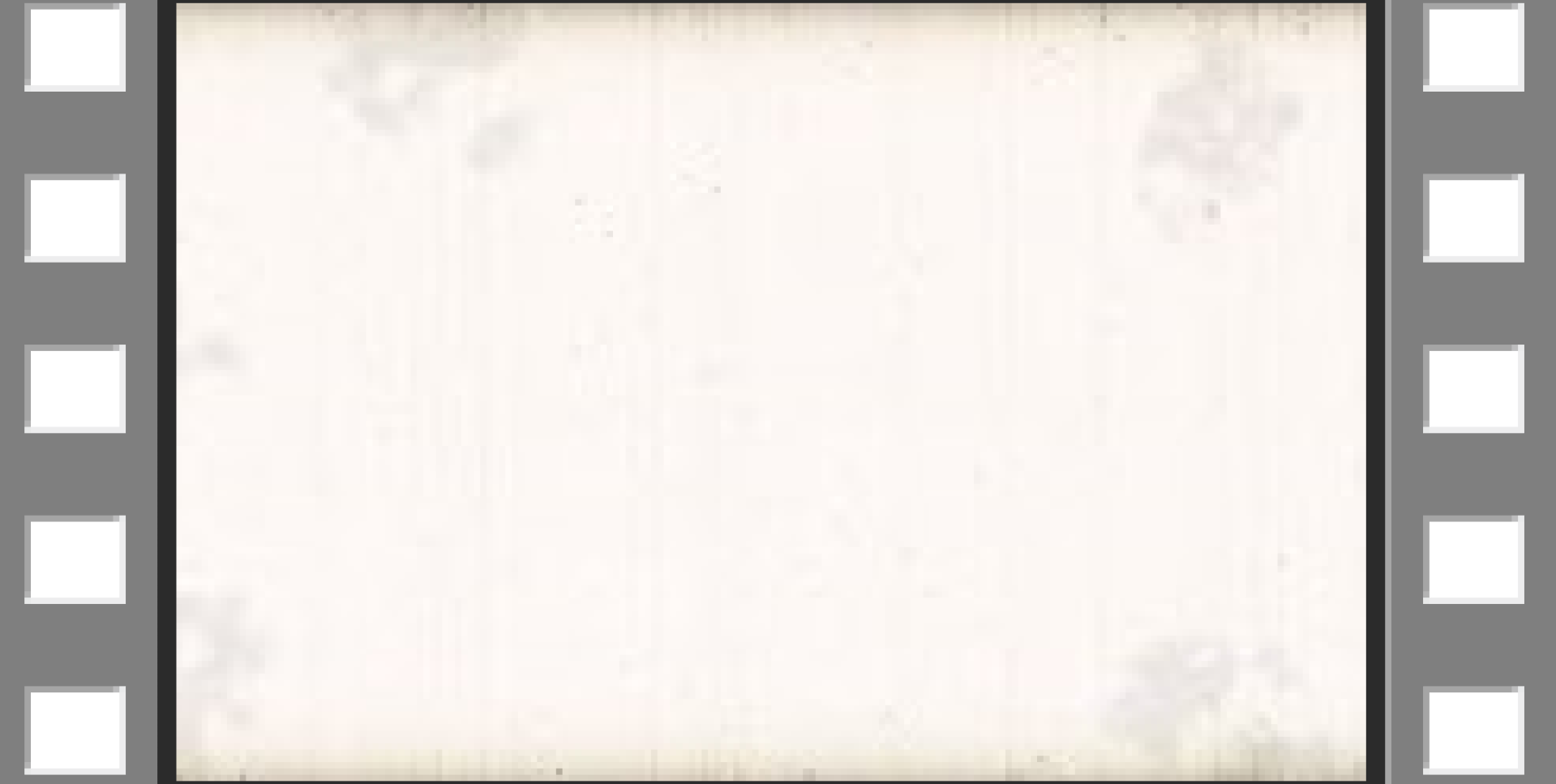